The boys really enjoyed their Science lesson on light with Ms. O‘Sullivan this morning.

They learned about light, photosynthesis and were introduced to the terms opaque, translucent and transparent.

Great fun and lots of learning today during our Cycle Right course today!

This will continue each Wednesday for the rest of March.

The boys have been loving our new “maths games” slot each day.

We finally finished our Rainbow Fish project and I think you’ll agree that the boys did a wonderful job. Their work looks beautiful up on the wall.

Some time ago, the boys worked on two pieces in the style of artists Romero Britto and James Rizzi.

The boys spent quite a while making sure every detail was attended to in this art work.

The boys recently worked on a story in Ready to Go called The Rainbow Fish.
We are now working on an art project to go along with the story. The boys are really enjoying the process.

This was a very simple but very effective art activity. The boys did a wonderful job!
👻👻👻👻👻👻👻👻👻

We had great fun today with all of the lovely costumes. Well done to all involved! The boys really enjoyed it!

The boys have been working hard over the last few days. Pictures below we have:

Keep up the great work lads!

The boys really enjoyed their orienteering trip to Murphy’s Farm today. We were blessed with some fine weather after a very wet morning. The boys teamed up into groups of 4 or 5 and tore around the course in no time. Well done to all!

The boys worked so hard on their artwork for the First Communion. Lots of patience was needed for this one! Well done boys. It looks great! 🤩

The boys really enjoyed Bike Week last week here in SSNB. On Friday they were treated to a special circus performance. They were also delighted to take home a special gift each.
Thank you to Cork Sports Partnership and to all the wonderful parent volunteers for organising this event. 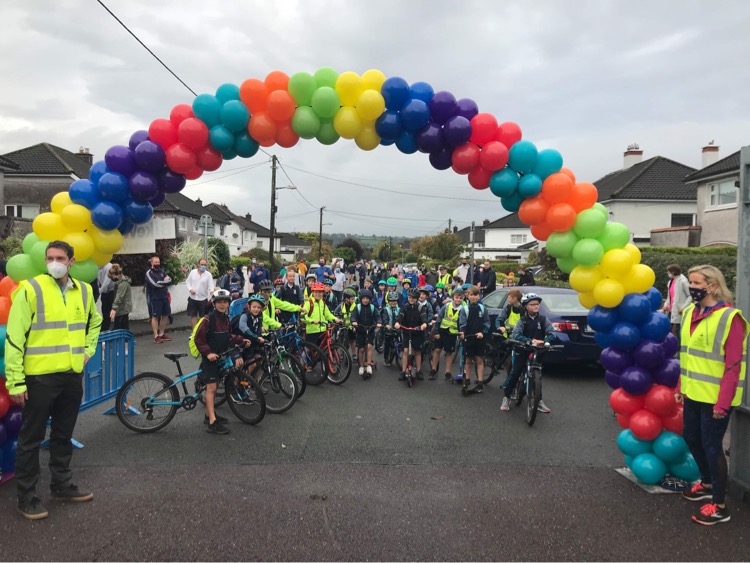 We had so much fun this morning up at the GAA club! The ice cream was yummy and the games were a blast!

Huge thank you to the Parents Association!

Congratulations to our two raffle winners Jack and Darragh!

Thank you to everyone who donated items to the raffle!

We gave our yard a little makeover yesterday!

Check out some of our drawings!

We went to Murphy's Farm on Tuesday to play a little bit of kickball and soccer! We had great fun!

We Ran a Marathon!

We accepted a huge challenge at the beginning of May and agreed to run a full marathon in just 15 days! The weather wasn't always on our side, but we made up the kms on the sunny days. We had an inspirational video call with Olympic Champion Rob Heffernan halfway through to keep us motivated.

Well done to everyone, a very impressive achievement!!

We loved walking to the GAA pitch and competing in our Class League in May! It was very competitive but also lots of fun! We then moved onto an Interclass League this month and gave the 4th Class boys a run for their money!!

Santa came to visit us last week and we went to see him in his grotto! Safe to say we are all on his 'Nice List' in this year!!

Merry Christmas to all our 3rd Class friends and families!

Both boys turned 10 during the week. Hope you each had a wonderful day!! 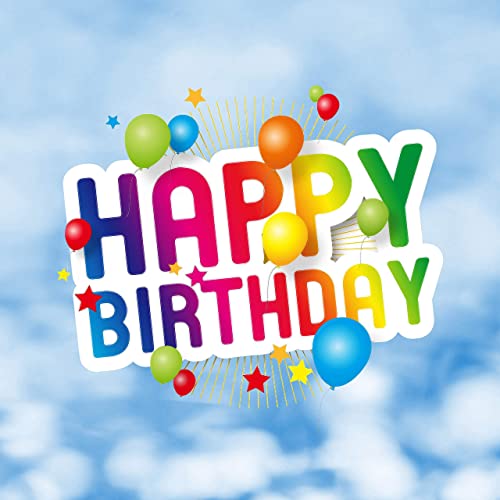 Wishing you both a lovely day. A double birthday moving into double digits! 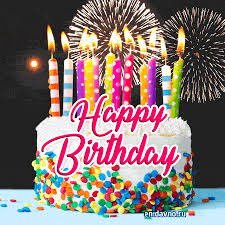 The boys might enjoy getting to see their classmate Szymon on YouTube. Szymon and his sister put together some videos demonstrating how to do two different science experiments. Well done to both of you!
Thank you to Szymon’s mam for sharing the links with the class!

A selection of nice work!

The boys had the chance to choose their own topic for their most recent project. They’ve done a lovely job. The pictures show just a few pages of each project. Well done lads!

Happy Birthday to Luke! 10 today. Hope you have a lovely day!

I continue to receive beautifully completed work daily from the class. Here are just a few samples. Well done lads!

Tymek did a great job on his Science experiment last week. He discovered that a balloon attached over a bottle containing water will inflate if the water is warmed up.

It's a busy birthday week in 3rd Class!

Today it's Oskar's special day. We have another 10-year-old to add to the pack!

A big happy birthday to Caolán! He is 10 today!

Have a lovely day Caolán! 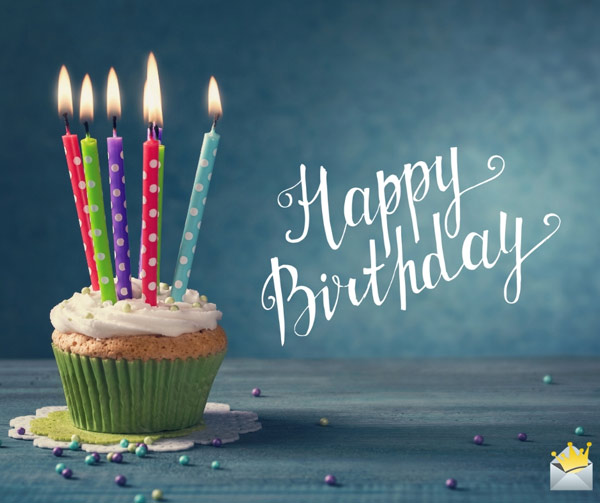 A little sunflower seedling update.
We had some unwanted guests who didn’t seem to understand the social distancing guidelines 🙄. Can you spot it in the picture?

The Very Hungry Caterpillar is a lovely book but it’s a different story when he turns up in our pot of delicate seedlings!

Hopefully we won’t get too many more unwanted visitors! 🐛🐛🐛

Check out this Castle!

Well done to Szymon! He’s put a lot of time into this castle. Amazing work! 👏👏👏

(Make sure to click the link to see his short video. )

A few more samples of the hard work that is going on at home. Keep working boys! It’s great to see that you are putting in as much effort as ever 😃.

Well done to those of you who managed to make a dog out of a single sheet of paper. Nice folding! Here are a few pictures that I received:

A few of the boys sent in some pictures of their science experiments from during the week. They look great! Well done boys! 🎉

Rian sent me a written description of the fantastic job he did on his Norman castle. Well done to Rian! His description is below along with a picture of the castle: 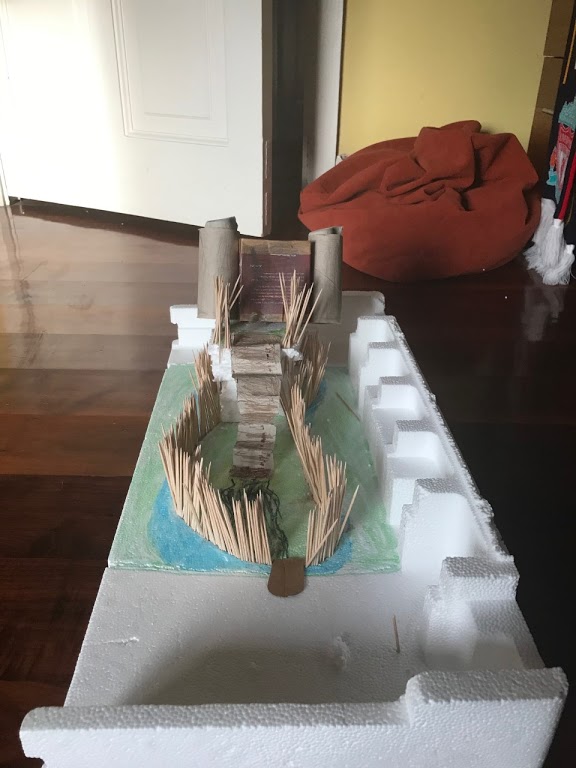 So I used cardboard, styrofoam, markers, cocktail sticks, 2 toilet rolls, a box, a paint brush, PVA glue, an egg carton and a pencil.
First I used the styrofoam and the markers. I used green for the grass and blue for the water. I drew an eight to separate the water and the grass.
Next I folded cardboard to make the steps. I remembered the engineering project where I did the exact same thing.
After that I still had a second block of styrofoam so I got help to cut it into pieces of five. I used my paint brush and the PVA glue to glue the five pieces of styrofoam together.  To do that I used my paint brush and I dipped it in the PVA glue. I put some PVA on both sides of the styrofoam and stuck them together. I let them dry for an hour on the ground and what I mean is on the marker. Then I used more PVA to glue them to the box and left them an hour.
I used the pencil to make the castle grey.
Next I put the cocktail sticks around the grass by the water to make a fence and I also put them around the castle so nobody could get in.
Finaly I sellotaped the castle on and I finished the Norman Motte and Bailey castle!
By Rian!!!!!!!

Again, this is just a small selection of the wonderful work that some of the boys sent in. As you can see, the boys are working just as hard as ever!